Click here to edit the Social Media Links settings. This text will not be visible on the front end.

Is there a wave of foreclosures coming? 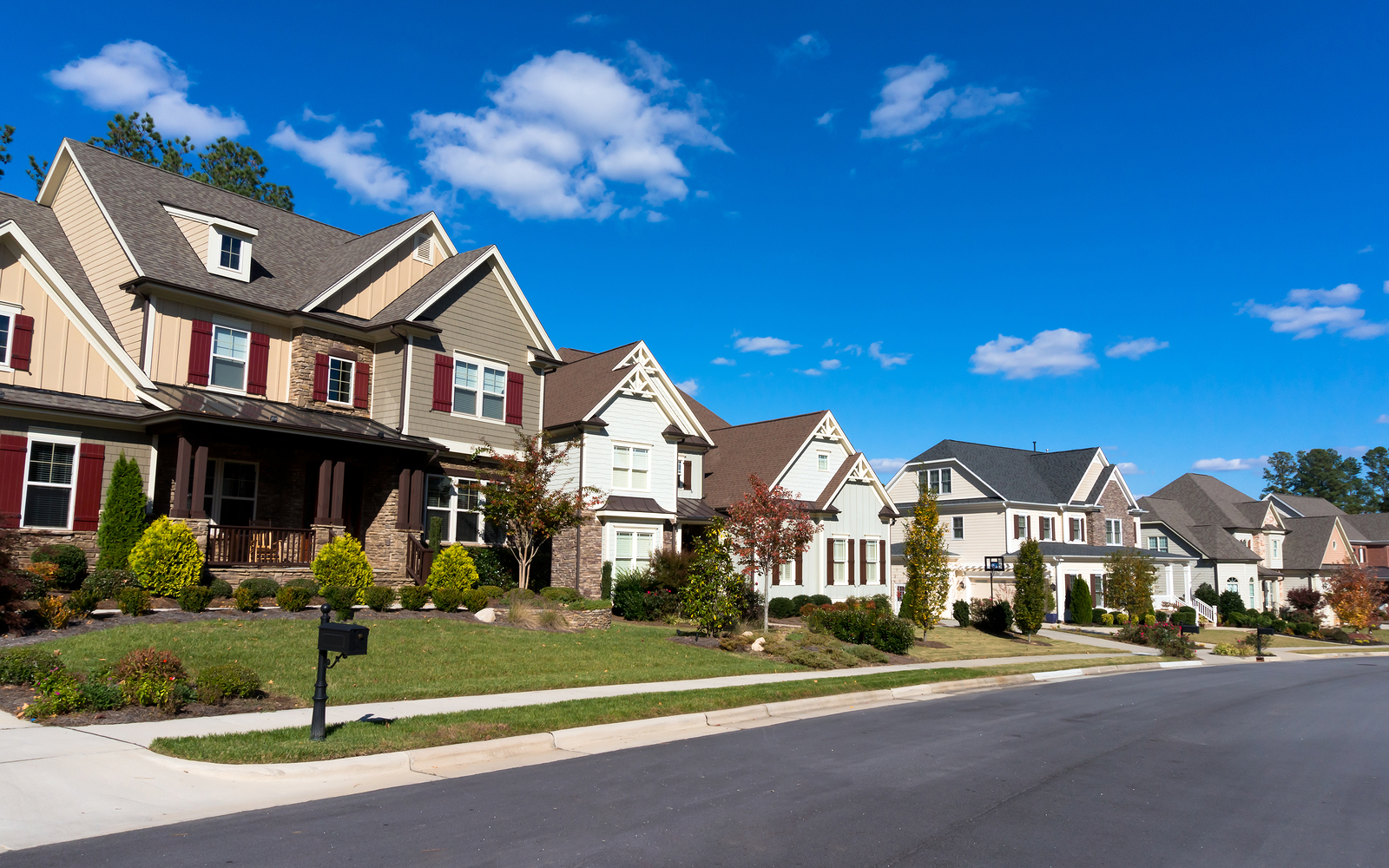 Is there a wave of foreclosures coming to the real estate market?

When the pandemic hit in 2020, many experts thought the housing market would crash. They feared job loss and economic uncertainty would lead to a wave of foreclosures, similar to when the housing bubble burst over a decade ago. The forbearance program changed that, according to Keeping Current Matters, the real estate research group. It provided much-needed relief for homeowners so a foreclosure crisis wouldn’t happen again.

Forbearance enabled nearly five million homeowners to get back on their feet in a time when having the security and protection of a home was more important than ever. Those in need were able to work with their banks and lenders to stay in their homes rather than go into foreclosure. Since so many people can stay in their homes and work out alternative options, there won’t be a wave of foreclosures coming to the market. And while rising slightly, foreclosures today are still nowhere near the levels seen in the housing crisis.

In addition, lending standards have improved significantly since the housing bubble burst, and that’s one more thing keeping foreclosure filings low. Homeowners have options they just didn’t have in the housing crisis when so many people owed more on their mortgages than their homes were worth. Thanks to their equity and the current undersupply of homes on the market, homeowners can sell their houses, make a move, and not have to go through the foreclosure process that led to the housing market crash in 2008.

The forbearance program was a game changer for homeowners in need. It’s one of the big reasons why we won’t see a wave of foreclosures coming to the market.

Related Articles
Buying a Home What should be your first step when buying a home? One of the first steps in your homebuying journey should be getting pre-approved for your mortgage. To understand why it’s such an important step, you need to understand what pre-approval is and what it does for you. A preapproval involves a mortgage lender advising you on what types of loans you qualify for, how much you may be approved […]
First Time Buyer Is Buying your First Home on your New Year’s List? Is buying your first home on your list for the New Year? If so, one of the steps you should take early on is making sure you’re financially ready for your purchase. Here are a few financial fundamentals to focus on. Your credit rating is critical, since it helps determine the type of home loan […]
Seniors Your Real Estate Needs in Retirement From 1985 to 2008, the average length of time homeowners typically stayed in their homes was six years. But according to the National Association of Realtors (NAR), that number is rising today. Homeowners are staying in their houses even longer. If you’ve been in your home for more than a few years, you’ve likely built up significant equity that can […]

Thank you for your inquiry.